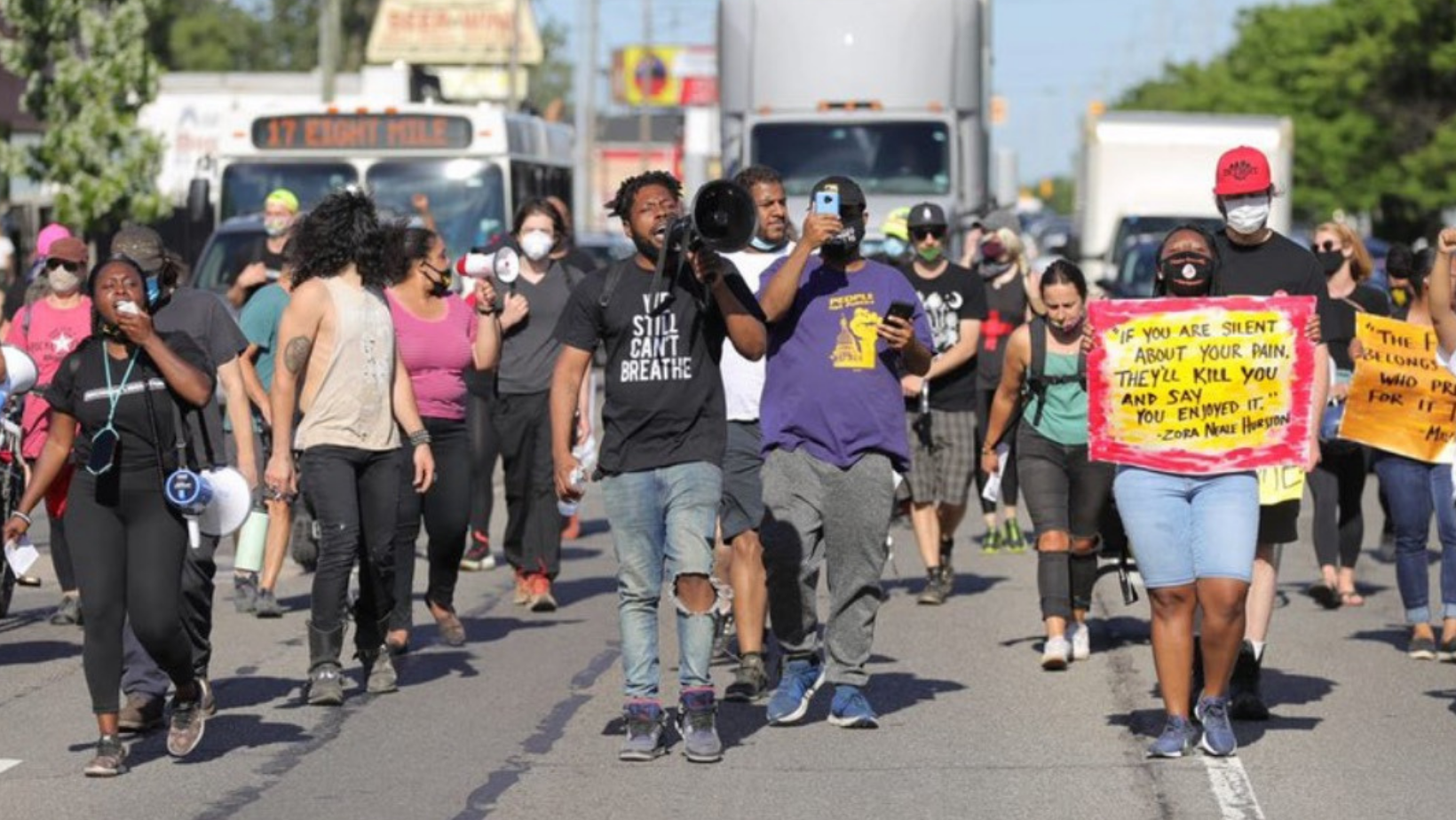 Some of our achievements include:

In 2022, Michigan Liberation has its sights set on passing statewide bail reform to end cash bail, reinstating good time in Michigan, and gaining policy wins to advance Care, Not Criminalization to end the criminalization of substance and mental health.